Abu Zayd Al-Balkhi's Sustainence of the Soul, by Malik Badri 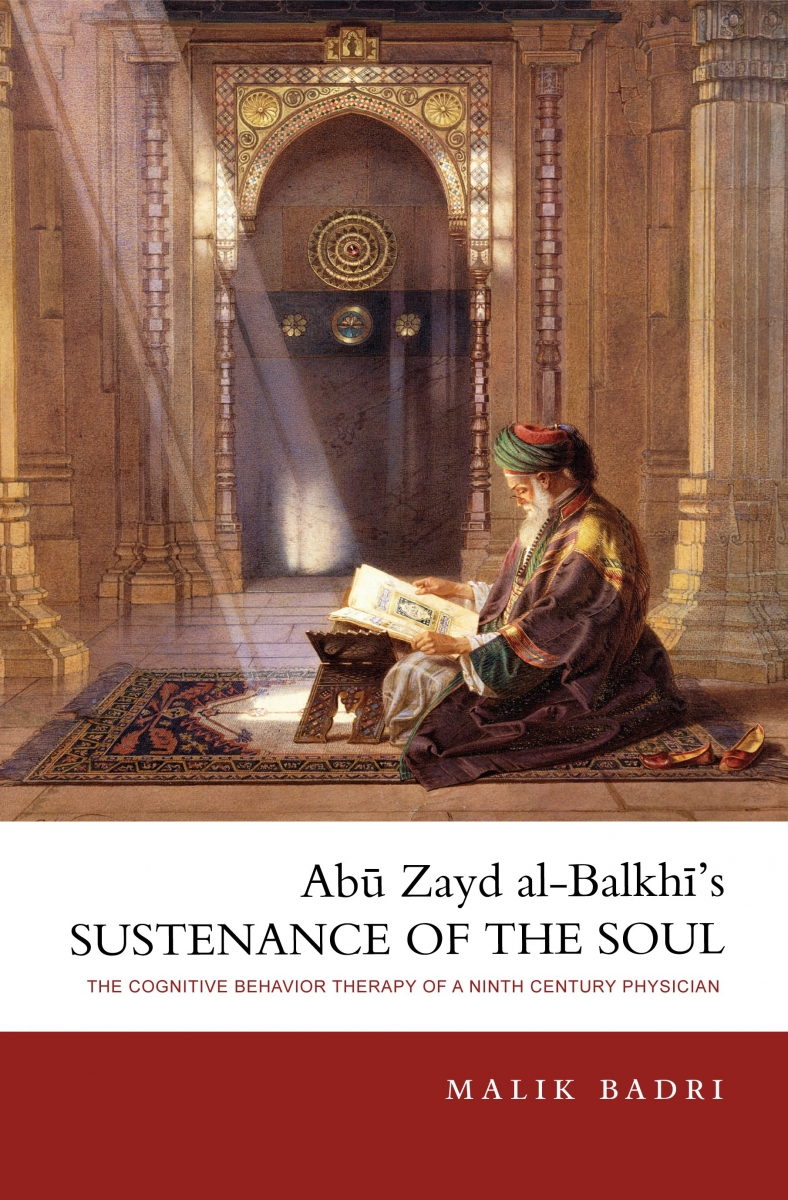 Lying preserved in the Ayasofya Library in Istanbul is an astonishing manuscript. Written by the ninth century CE polymath Abu Zayd al-Balkhi more than eleven centuries ago, it tackles the issues of mental and psychological disorders. It should not be surprising that these disorders are still commonplace today, but more that the challenges we face today with treating such discorders were being diagnosed and treated in a period that Western historians would describe as the ‘Dark Age’. It seems that it was a time that was anything but ‘dark’.

Al-BalkhÏ explains symptoms,  discusses treatments, gives advice on preventive measures and prescribes methods of returning the body and soul to their natural healthy state. In doing so he displays a keen understanding of the human condition and the medical nature of the human emotional state. An astonishing feat given that many of the conditions he discusses were left largely unknown and untreated for centuries before being clinically defined as such, some only as relatively recently as the 20th century. A genius, his insights on human psychopathology as well as diagnoses of psychological ailments including stress, depression, fear and anxiety, phobic and obsessive-compulsive disorders, together with their treatment by cognitive behavior therapy, complement modern psychology methods and treatments. Importantly they also incorporate a greater dimension to include healing the soul and theworship of God.

Entitled Masalih al-Abdan wa al-Anfus (Sustenance for Bodies and Souls) al-BalkhÏ‘s manuscript is composed in two distinct parts. This work forms an English translation of the second (Sustenance of the Soul), and with cases of anxiety now said to have overtaken those of depression, this will be of greater interest to readers especially given the worldwide increase in mood disorders.

In Service of God and Humanity: The Legacy of Shaykh Muhammad al-Ghazali, by Benaouda Bensaid 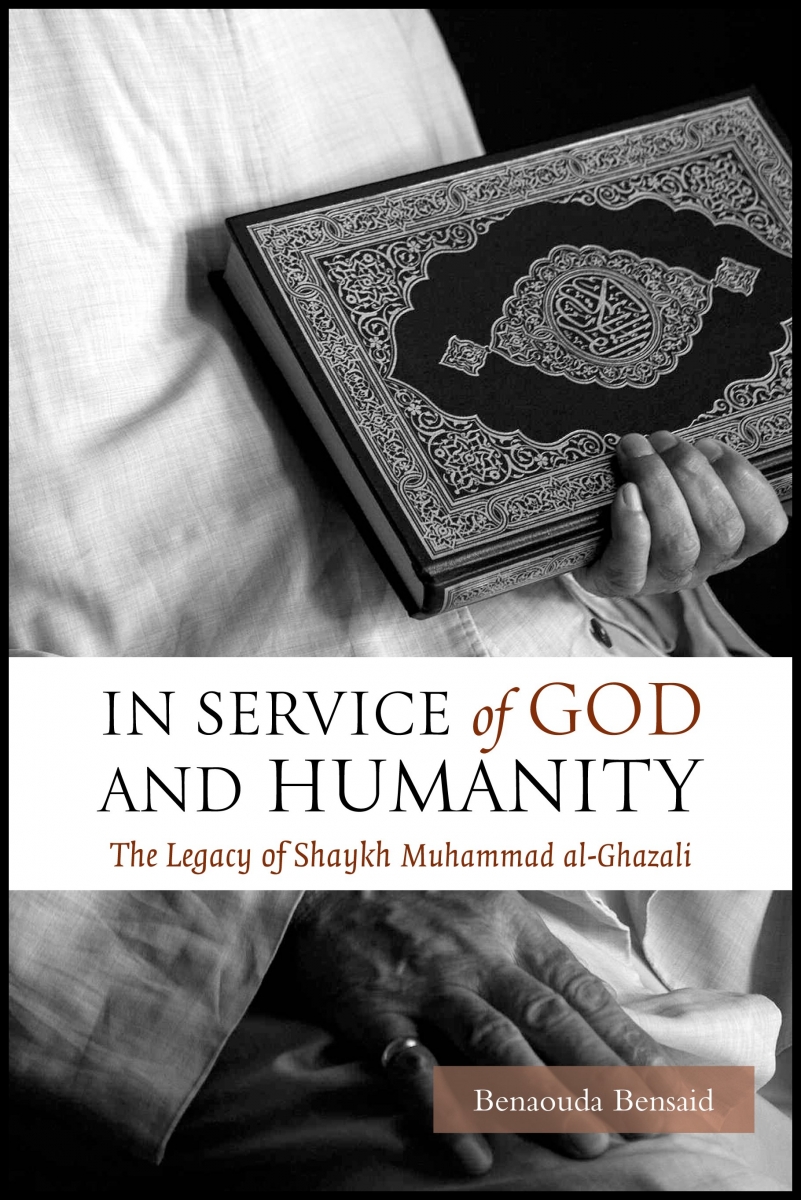 In his passionate devotion to the task of inviting others to Islam, Muhammad al-Ghazali (1917-1996) presented Muslims with a powerful critique of themselves, not only in their endemic failure to project Islam in the best, most reasoned light, but also in their failure to live by the spiritual principles of the Qur’an and the highest standards set by the Prophet Muhammad.

This work analyzes al-Ghazali’s critique of du’at (those inviting to Islam) and the practice of da’wah work itself (the call to Islam). It also examines his methodology, various proposed solutions, and the juristic responses to his perspective. The development of al-Ghazali’s thought and the people and factors influencing him are key elements of the study. It is hard to conceive where the state of discourse on da’wah and Islamic reform would be without al-Ghazali’s outstanding contributions. He took a powerful stand on the importance of education, a free society, a decent standard of living for the poor, and the qualities of moral and personal excellence. His compassionate and impassioned role as an educator and all that he stood for preserve al-Ghazali’s reputation, both in his own lifetime and for many generations to come. He is one of the twentieth century’s most important Muslim intellectual thinkers and reformers, and his legacy is founded on a lifetime of service. 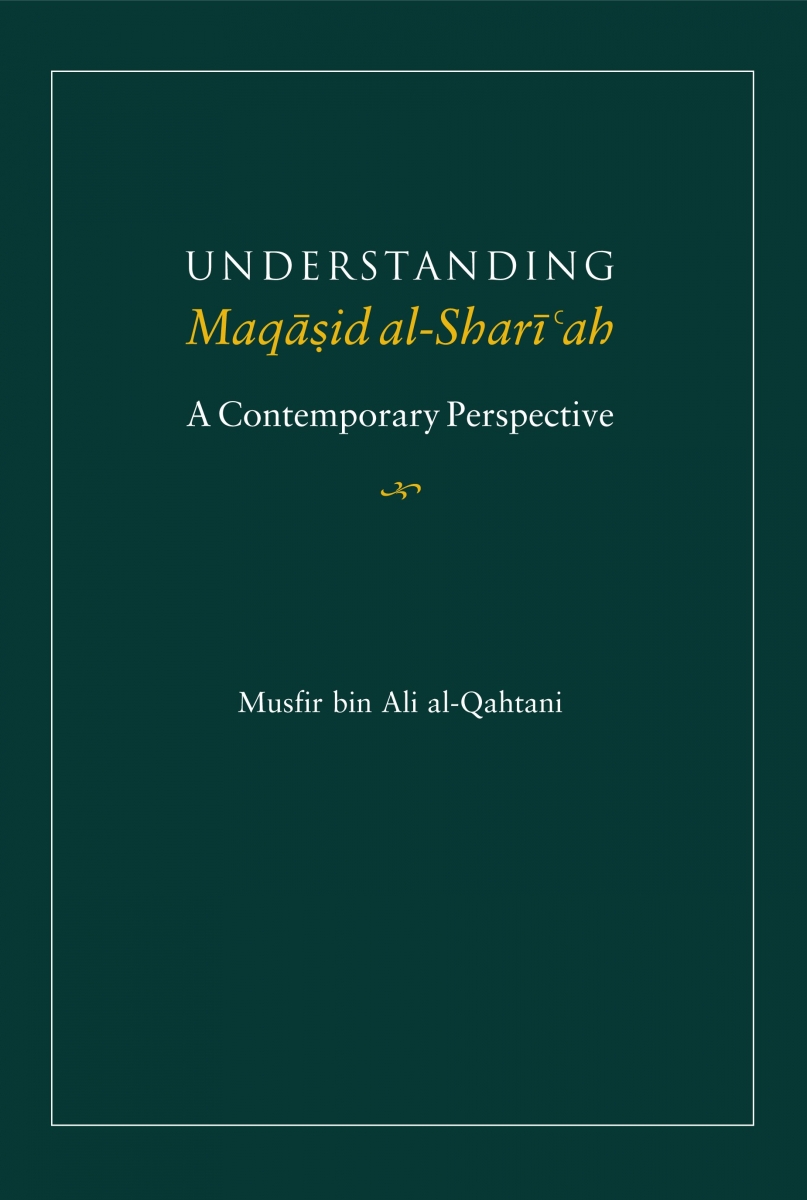 al-Qahtani’s work contributes to the ever growing body of scholarly literature in the field of Maqasid al-Shariah (higher aims and objectives of Islamic law). Understanding Maqasid al-Shar’ah calls for the development of a juridical sense that is finely tuned to the higher objectives and purposes of Islamic rulings, the aims of which are the formulation of a new methodology in understanding the revealed texts, and the reform of Muslim thought and its application. Al-Qahtani draws attention to the importance of understanding various levels of maqasid, including distinguishing between primary aims (al-maqasid al-asliyyah) and secondary aims (al-maqasid al-tabi‘ah). He asserts that a positive understanding of the objectives of the Shari’ah should produce positive human and cultural development in Muslim societies.

In this powerful analysis, the author applies the higher objectives and aims of the Shari’ah to different areas of jurisprudence, such as in deriving and issuing religious rulings (ifta’), and to important social issues and challenges facing Muslim societies today. These include the role and status of women, problems of extremism and laxity, the misapplication and abuse of the Shari’ah, the crisis of Muslim thought, and the need to counter religious excessiveness. Issues often overlooked but important for mental wellbeing and societal welfare are assessed, including the need for recreation and leisure, and the active cultivation and promotion of aesthetics and harmony.